At Enhanced Eye Care, we are dedicated to enhancing people’s lives by providing an innovative and personalized eye care experience. We believe that compassionate, comprehensive and individualized care is the only kind of eye care.

Our doctors use the most technologically advanced and cutting edge optometric equipment available to ensure you and your family and your friends receive the absolute best eye care possible. In addition to maintaining the health of your eyes, Enhanced Eye Care carries an extensive collection of designer eyewear for the most fashionable individual.

Our doctors also specialize in contact lens fittings and have a large selection of brands on hand to find the best lenses for your specific needs. Our experienced staff will make sure you walk out of our office feeling and looking great.

Please call 814.695.3141 to schedule an appointment and get on the right track with the health of your eyes! 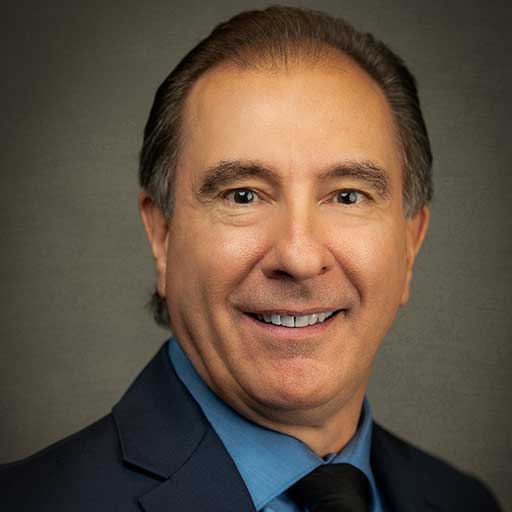 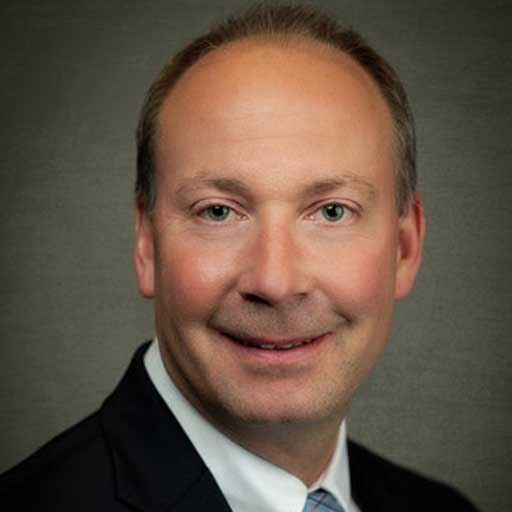 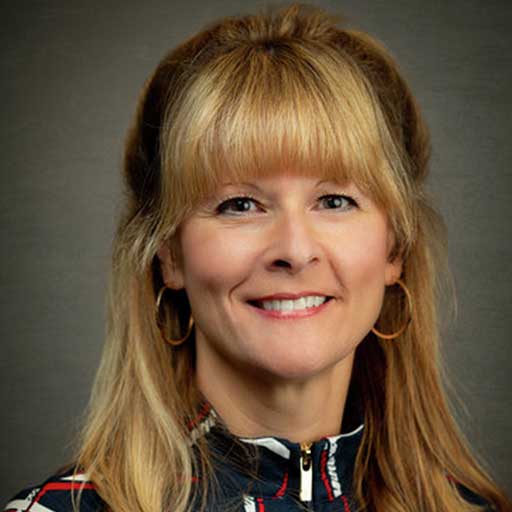 Dr. Gjurich’s areas of expertise are specialty contact lens fittings and low vision evaluations. Currently, she resides in Cresson, PA with her husband and son. 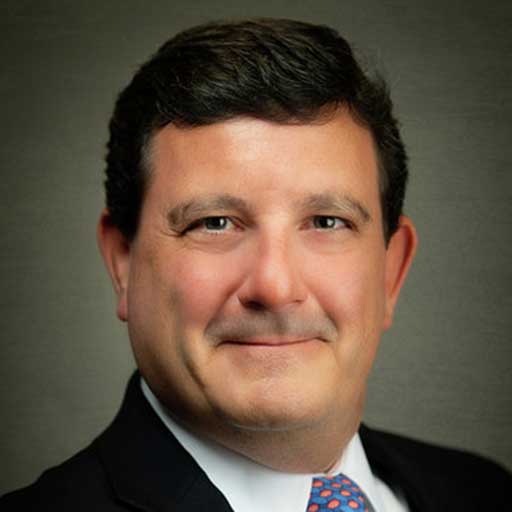 Dr. Greg Caldwell, O.D., is a 1995 graduate of the Pennsylvania College of Optometry. He completed a one-year residency in primary care and ocular disease at the Eye Institute of Philadelphia, PA. He is a Fellow of the American Academy of Optometry and Board Certified by the American Board of Optometry.

On top of working with Enhanced Eye Care as an ocular disease consultant, he is a well-respected lecturer. He lectures several times throughout the year to his colleagues. He has given over 300 lectures in numerous U.S. cities and in over 12 countries. Dr. Caldwell has been a participant in multiple FDA investigations.

Locally, Dr. Caldwell is the President of the Blair/Clearfield Association for the Blind and Visually-Impaired.

Dr. Caldwell has received many awards and in 2015 was awarded the Albert Fitch Memorial Alumnus of the Year from the Pennsylvania College of Optometry at Salus University. 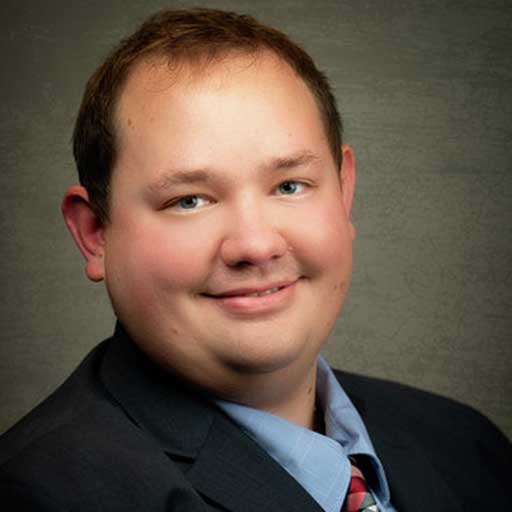 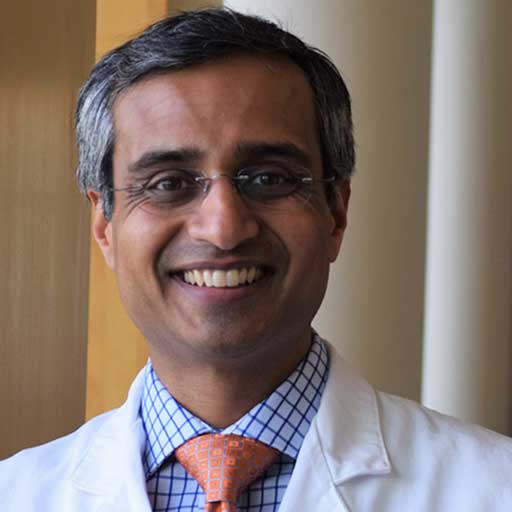 Dr. Parekh completed his Fellowship Training in 2008 and has performed thousands of sight saving surgical procedures during his career.

Dr. Parekh has been practice in Central/Western Pennsylvania since 2011, after spending several years in practice in Massachusetts, with offices in Boston and Cape Cod and clinical appointments at Harvard/Massachusetts Eye & Ear Infirmary and Tufts/New England Eye Center.

Dr. Parekh has been a pioneer in bringing many new surgical treatments to the area. For example, he was the first surgeon to offer “Bladeless LASIK” in Blair County. In addition, he is the only surgeon performing the latest cataract & glaucoma techniques such as the iStent, the Dual Blade Goniotomy and the XEN Gel Stent.